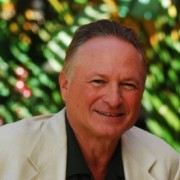 Bill Gladstone
Bill Gladstone founded Waterside Productions, Inc. in 1982, and has personally placed more than 5000 titles with dozens of publishers. He has represented stars of the technical world and was responsible for selling the first For Dummies book, which led to the phenomenal series which now has sold over 300 million copies. Mr. Gladstone represents many bestselling authors such as Eckhart Tolle, Dr. Barbara DeAngelis, Neale Donald Walsch, Thom Hartmann, and many more.


Do you know the #1 mistake authors make in their proposals? Do you know the best approach for getting a top literary agent? Do you know when self-publishing is the best option for your book…and when it’s not? All this and more in Bill Gladstone’s Power of Publishing. 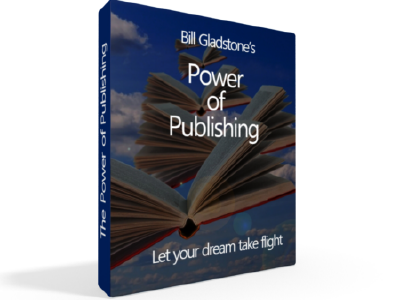 Get the Complete Power of Publishing Program
A $900 value for only $197
Holiday Special: Only $129 (limited time!)