Christopher Van Buren is a California artist who left the United States for Brazil, where he spent seven years traveling the country, learning about the art world in South America and acquiring galleries to represent his work. “I was not expecting to enter the art world in Brazil…but when I got settled into a small colonial town, I immediately fell in love with the country and its art. I stayed more than seven years in Brazil, perfecting my work and showing to galleries throughout the country…until I acquired several galleries that showed my work on a permanent basis.”

His work appears in many private collections, including the noteworthy collection of a Brazilian state senator. He appeared on Brazilian TV in a feature about artist’s studios and participated in several exhibits in galleries, business locations, and educational institutions. His work was also featured in architectural showcases. Today, he lives in the United States and continues to work with galleries in Brazil. 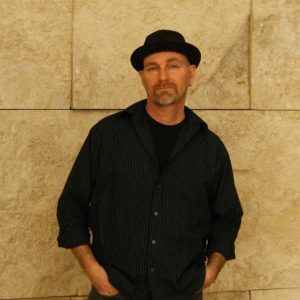